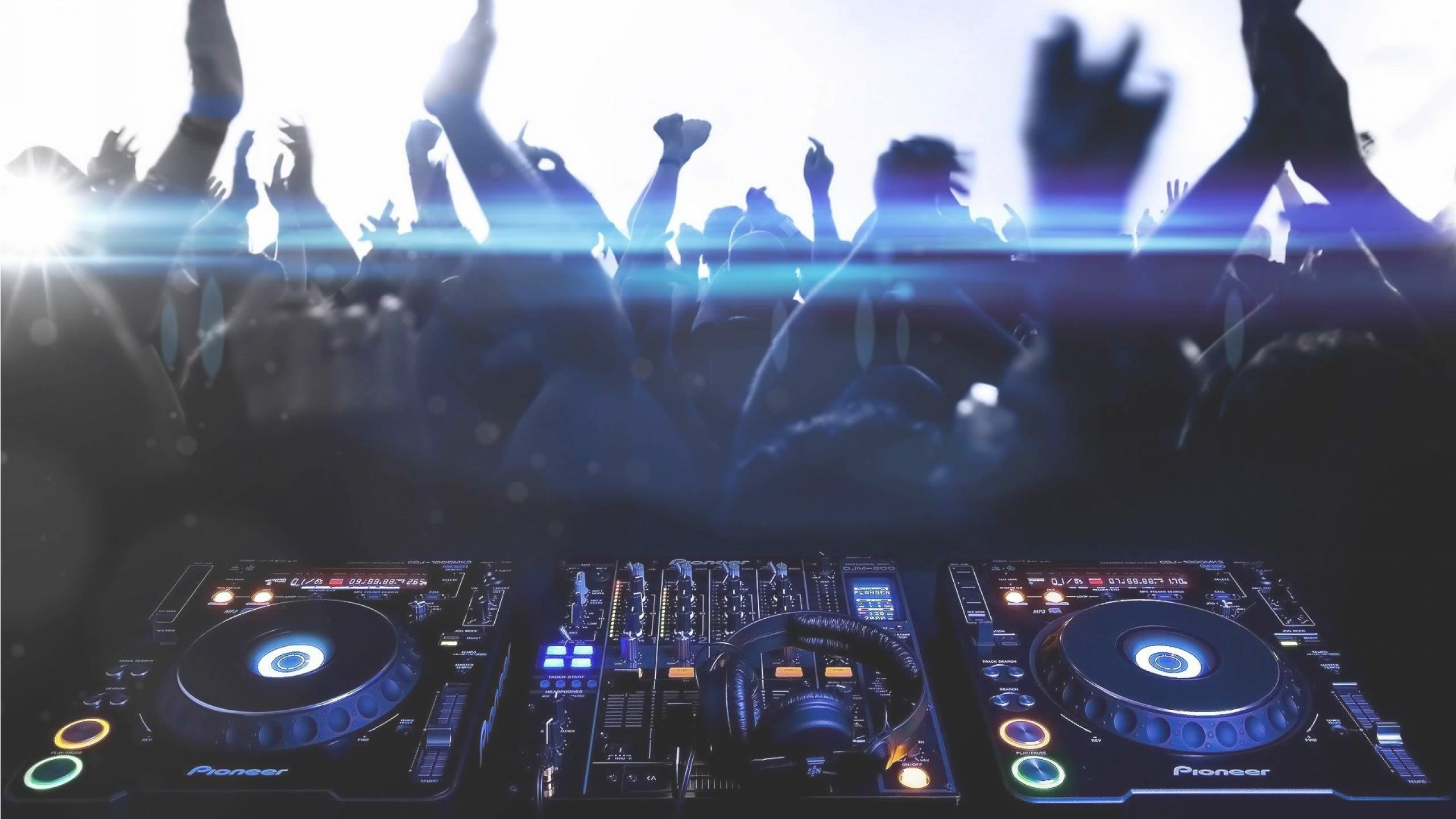 Surely, in the pop-universe, anything is possible......but that someone from Viersen near Mönchengladbach starts a world career is a little bit unbelievably but true! That a boy from the Niederrhein produces pop melodies who are going around the planet through clubs and charts is one of the big success stories of German pop music. After now 22 years of big success and 22 million international sold CD`s SASH! is still rocking the dance floors all over the world. All his songs entered the charts around the World almost everywhere in the top ten positions. SASH! Made a trip into the Business-Class of the charts where normally only Madonna, Ricky Martin or U2 getting the top spots. The first song in 1994 was called CARECA-INDIAN RAVE. After a small success he met up again with his 2 Partners Thomas and Ralf one year later and started a new song under a new name. SASH! was borne. The first single IT`S MY LIFE came out in 1995 and became straight a club hit all over Europe. But the big breakthrough came with ENCORE UNE FOIS in 1996. A perfect mix from progressive House, trance beats, and of course Pop sounds. After this one hit came after the other. ECUADOR, STAY, LA PRIMAVERA, MYSTERIOUS TIMES, MOVE MANIA, COLOUR THE WORLD, ADELANTE, JUST AROUND THE HILL and WITH MY OWN EYES, GANBAREH, RUN, I BELIEVE, RAINDROPS, ALL IS LOVE,MIRROR MIRROR, THE SECRET, SUMMER S GONE, CAN`T CHANGE YOU, EASY FIND, ECUADOR 2016. 2018 will be again a big SASH! Year with new singles, and again a new album !!! But like in the tradition with all the big producers is Sascha Lappessen still a person who doesn`t like VIP Partys and all this glamour, no he is enjoying the perfect form of glory . Living in silence, in his new house with swimming pool and sauna,... but not in London, New York or Monte Carlo,... ...he still lives in Nettetal.