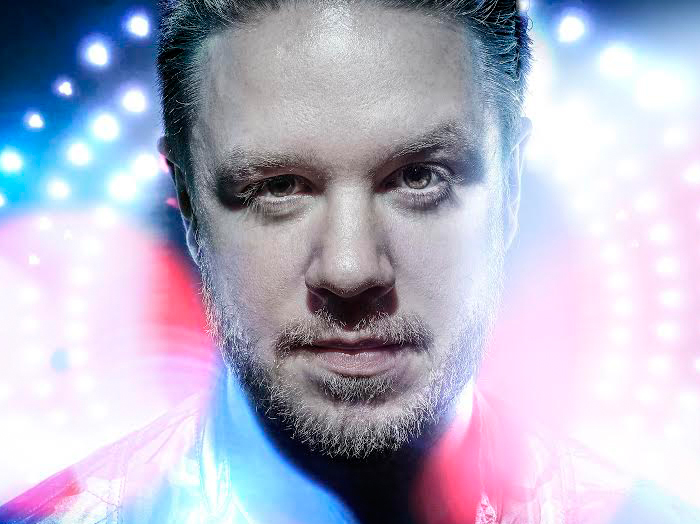 John Dahlbäck is further testament to the theory that when it comes to overly talented musical homelands, there could indeed be something in Sweden’s water. Born in 1985 in a small village near Stockholm, he landed his first record deal aged just 15 while most of his peers were just discovering clubs. Just a few years later he was already the proud owner of a worldwide respected label, had a string of well-known productions to his name and a reputation for quietly turning out some of the best house melodies you could hope to hear. With a family background boasting more music than the Von Trapps it’s no surprise he was instantly hooked – his mum sings in a jazz band, his dad drummed in a prog rock band, and various aunts and uncles played piano, guitar and more, so he was hardly stuck for inspiration or opinions to help him get started. Learning the basics on his dad’s Atari computer he soon established his own style, and his second demo, a jazz-influenced, deep house number called Night Flash, earned him a record deal with Route 33. After five successful years running his Pickadoll label, John started his own label “Mutants”, “I had a real vision about the label,” says John Dahlbäck. “I can hear within a couple of seconds whether a track will fit, and I love doing this kind of organised work – sending out promos and looking for licenses – otherwise I’m just a slave to the studio!” Although primarily an outlet for John’s more experimental tracks from the studio, about 20% of Mutants’ output is made up of other artists signed by John. “I like to combine sounds and styles and I still want that emotional twist, but I love the playful and sometimes experimental vibe of house.” His last album called “Winners And Fools” came out in September 2008, and described by John as “the one I’m most proud of. I’ve done a lot in the past and there have been some amazing moments. When the single “Blink” started to get big in France and I was making the video it was a huge moment, but every time I do a track now I feel I’m improving. For John Dahlbäck, his agenda for making and playing music is simple. “I’m quite calm when I DJ, I don’t want to be ‘showy’ – I love to play for dancing people, to really see them loving the tunes. And I love to make the tunes that get them dancing…” In 2011, John Dahlbäck has several songs on Toolroom, Spinnin’, Defected, Versuz, Big Beat/Atlantic NEWS, Universal GAS, Universal Nordic, Ministry Of Sound Australia and One Love/Sony Australia. His latest single featuring Erik Hassle “One Last Ride” (with remixes by Tommy Trash & Felix Cartal among others) has already been added to National Radio in Sweden and played by the Swedish House Mafia on their Pete Tong Radio1 show. He has also remixed Lady Gaga, Nicole Featuring 50 Cent, Skylar Gray, David Morales and Sneaky Soundsystem among others.