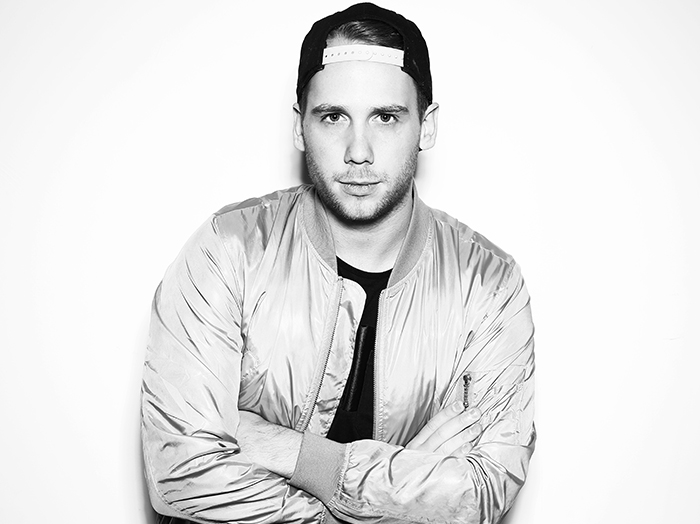 Fred Issue is a familiar name to many across the vast country of Sweden. Based out of the heart of Solna, Sweden, Fred’s rise to fame due to his productions has been immense over the past couple of years. With releases on labels such as Wayne & Wood’s Void Records, Sony Music, Turnitup Muzik and more. Fred Issue has been able to captivate his fans and establish a solid fan base that keep screaming for more.

Previously, Fred has gained chart topping positions with the debut of his Arcadia EP, which reached the #6 spot on the iTunes dance charts and #24 overall on iTunes in just one day, as well as his recent release “Get D Fuck” with Wayne & Woods on Void Records which charted #67 on the Beatport Main chart. With this success Fred Issue has gained the support of figures such as Salvatore Ganacii, Wayne & Woods, Sebjak, Jaz Von D, Jose De Mara and DJ Promised Land, Peacetreaty, Manse, Third Party, Moguai, Marcus Schossow, Tommy trash, SICK INDIVIDUALS just to name a few.

Overall, this is just the start for Fred. Looking forward in the coming years, Fred Issue looks to take his talents across the whole of Europe and soon enough the western hemisphere in his action packed shows. Day by day, the progress will only grow.In an era where everything is simply regurgitated presets and tired formulas rule the air waves, Fred Issue stands out and sets himself apart and succeeds in the deceptively difficult charge of carving out an uncommon sound.