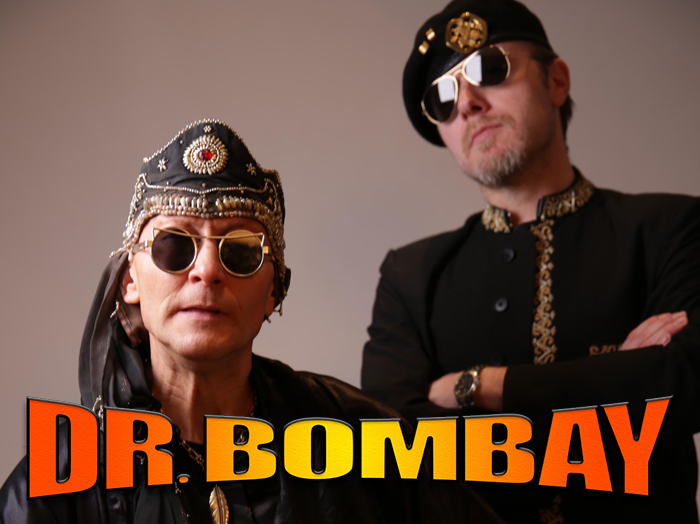 Jonny Jakobsen (born 17 November 1963. Malmö, Sweden) is a Swedish-Danish Bubblegum dance/eurodance artist better known under his fictitious identity as Indian taxi driver Dr. Bombay. He began as a country singer called Johnny Moonshine, but became famous only after his metamorphosis into Dr. Bombay character in 1998. In his lyrics, the character is portrayed as an Indian taxi driver, mystic, sitar player, chef, snake charmer and avid fan of elephant racing.

He appears clad in traditional Indian garb, such as a kurta and pagri, with the addition of dark glasses that are also worn by the other characters portrayed by Jakobsen. Subsequently, he went on to record albums as faux-Scottish Dr. MacDoo and faux-Mexican Carlito.