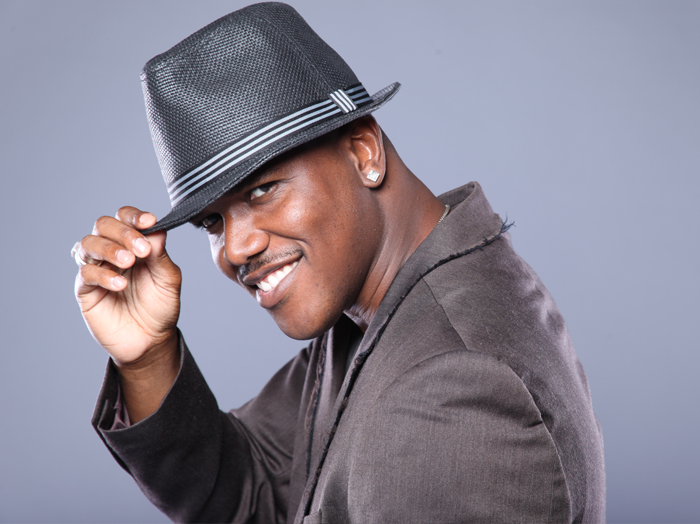 Following his breakout success with the smash single “Turn Me On”, recording artist, songwriter, soca enthusiast and islander Kevin Lyttle has been hard at work. While touring the world Kevin created his own record label Tarakon Records.

Kevin’s love affair with music started early in his life. Hailing from St. Vincent and the Grenadines Kevin remembers falling in love with music at the age of 7 while watching the Calypso musicians march by from his mother’s shoulders. Growing up, he was influenced by a variety of music from soca to reggae to R&B. Although living on modest means Kevin was encouraged by his mother and uncle to pursue singing, and by the age of 14 Kevin had written his first song and performed at many local and inter-island events. While soca was the predominant music on Kevin’s native island, the first song Kevin Lyttle sang on-stage was the R&B ballad “Shower Me With Your Love” by Surface. In order to achieve his dreams, Kevin worked a variety day jobs, from customs officer to radio disc jockey while he saved money and cut demos whenever he could afford to.

Kevin was thrown into the international spotlight with his breakout smash single “Turn Me On”. Kevin’s strong live performances of his own style of soca influenced by dancehall and contemporary R&B made the song a hit worldwide. After finding its way into the clubs, “Turn Me On” was officially released as a single in the UK in late 2003; it reached #2 in its first week and spent seven weeks in the Top 10. It went on to reach Top 10 in countries throughout continental Europe including Germany (#2), Italy (#3), France (#10), Belgium (#5), Netherlands (#2), Denmark (#1, 9 weeks), Switzerland (#3), Sweden (#5), Norway (#2), Austria (#6) and reached #3 in Australia.

In 2003 Kevin signed to Atlantic Records and “Turn Me On” was released in the US early 2004. The record was added to MTV on May 24th 2004 where it cracked the Top 10 on TRL and eventually reached #4 on the Billboard Hot 100 Chart. Kevin’s self-titled album, released on July 27th 2004, peaked at #8 and has been certified gold by the RIAA. The album has sold well over 2,000,000 units worldwide and the single is multi-platinum.

Kevin’s international success has taken him on tours around the world; to countries such as Kenya, Uganda, Tanzania, England, Germany, Sweden, Japan, India, Malaysia, Sri Lanka, Suriname and many others. He has performed throughout the Caribbean and the United States and has collaborated with many other top recording artists including Flo Rida and Shaggy.

Since his breakout worldwide success with the smash single “Turn Me On” Kevin Lyttle is still doing shows all over the world and he’s making the crowd go crazy all the time.

Tarakon Records’ multi-platinum selling international artist Kevin Lyttle has released yet another smash hit; the track “Slow Motion” lives up to its name with its provocative lyrics and Soca, R&B and Dance fusion.

Kevin Lyttle who was recently on a 25-show tour in Australia, is also still beaming from the success of “Midnight”, a collabo with Latin artists Nengo Flow which peaked at No. 1 on the US Billboard Tropical chart in October 2016.