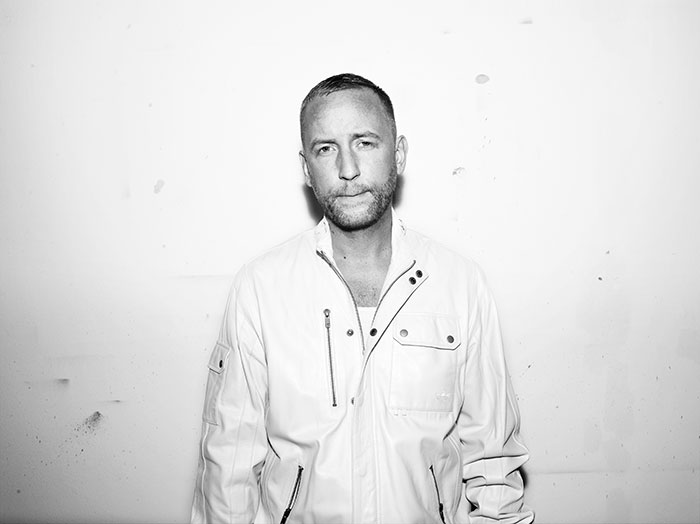 Mange Schmidt has been in the game for awhile but never made such a big noise for himself. He grew up in Stockholm where he started to listen to Hiphop as soon as it got to sweden in the 80’s. The first record he ever bought was “The Message,” a 12″ with the text on the back of the record. It was a masterpiece.
He is mostly know for the album, “Greatest Hits”, in which he performs covers of american rap songs with Swedish lyrics. The album was passed on in mixtapes during the late 1990s – 2000. An example is that he made The Notorious B.I.G.’s “Warning” to “Varnind,” which was the first track on the album and was the inspiration to do the album in the first place. Another example of albums on that first album is his cover of Diamond D & The Psychotic Neurotics “Freestyle” (yo thats the shit), which was remade into “Det här är sån skit.”
His musical style is to rap as if he never has done it before, similar to the swedish “Just D.” Schmidt has been on several of Petter’s tracks.